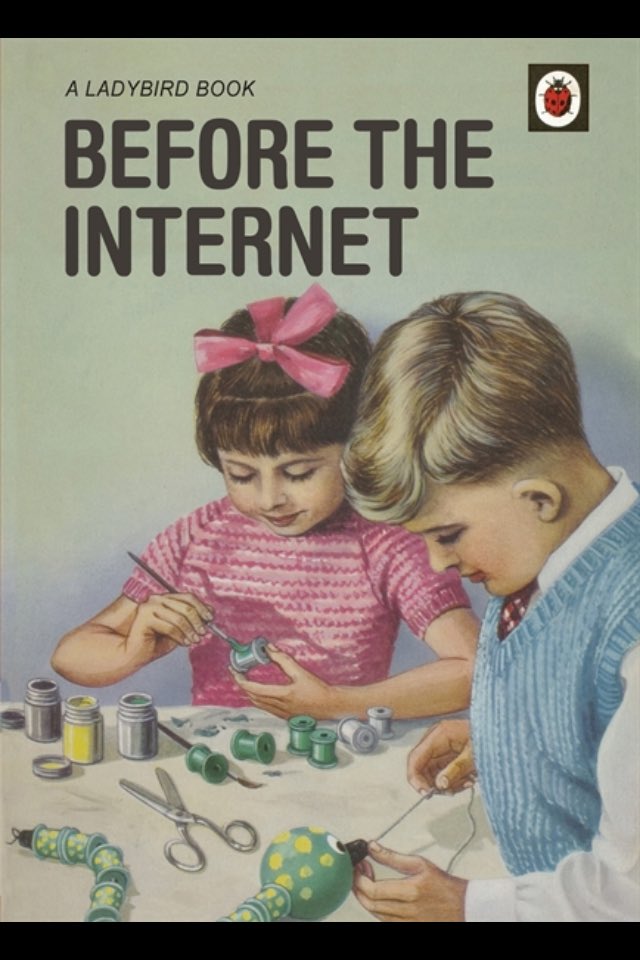 My sister shared the above image with me, and it was a reminder to both of us of making toys as children. So here’s a thought, maybe to be a confident creator of Internet ‘stuff’ it helps to have a background of making physical stuff, not as a skilled craftsperson, though I can see it would help, but just as a playful tinkerer. Perhaps considering such play only for children is a barrier to healthy engagement with the Internet? I honestly don’t know, but it’s more in my nature to experiment than carry out exhaustive research. To learn more I proposed we take the question to Mozilla Festival.

It’s all about play

Mozilla Festival is the annual gathering of the doers at the heart of the Open Internet. If you’ve any sense of what the Open Internet is then you’d expect it to be mostly bright young things having fun, and it is. Take a look at the blog MozFest blog if you’re curious to learn more.

Don’t just take my word for it. Play made the modern world - Steven Johnson’s Wonderland 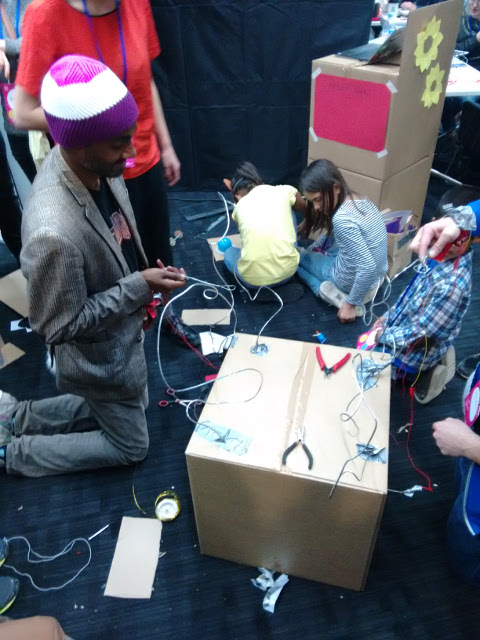 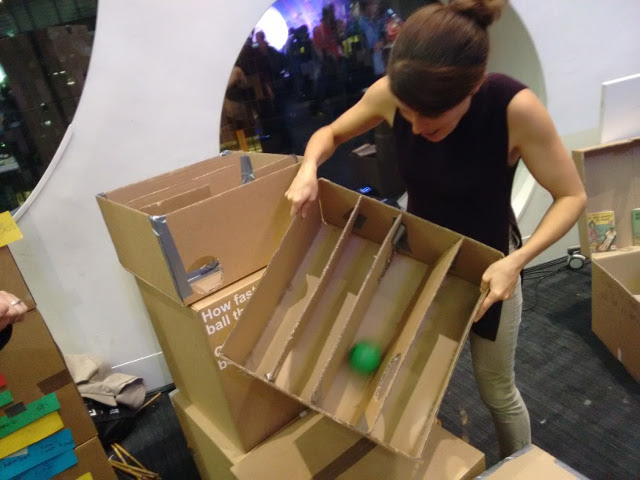 Get the ball through the maze against the clock.

A few friends with rather better toy making skills joined in.

Toys began as homemade things, often made by children themselves to designs passed down through generations. The growth of the maker community, the capacity of the Internet to share ideas and the delight of a successful make, 3D printing, and more, should enable a resurgence of delightful, quirky, cheap, amazing, personal, empowering, life changing TOYS! Let’s make some! 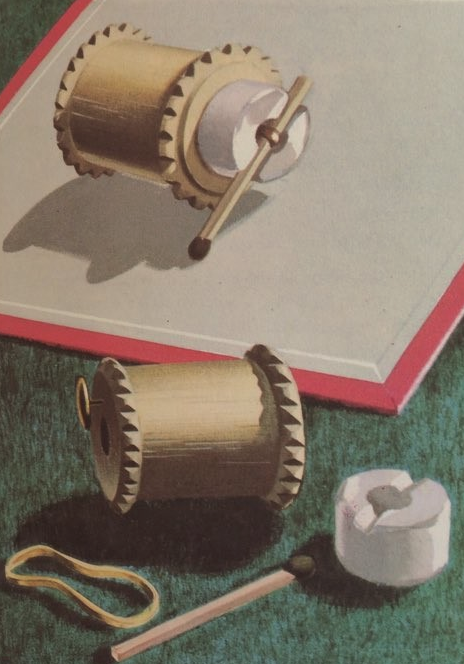 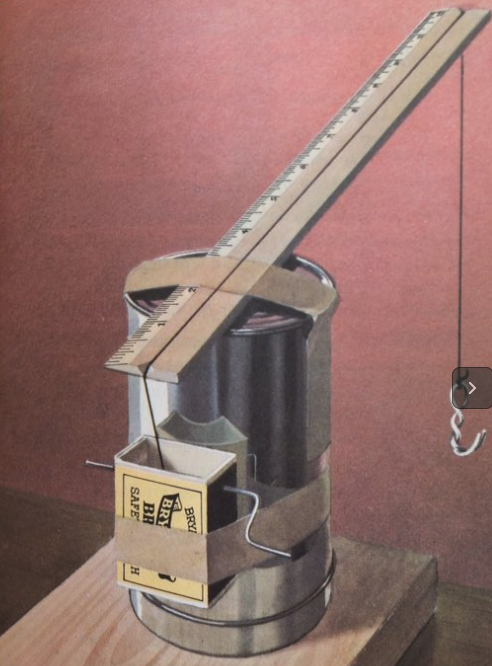 This will work with 1 to 30. More than that and we’ll run extra sessions.